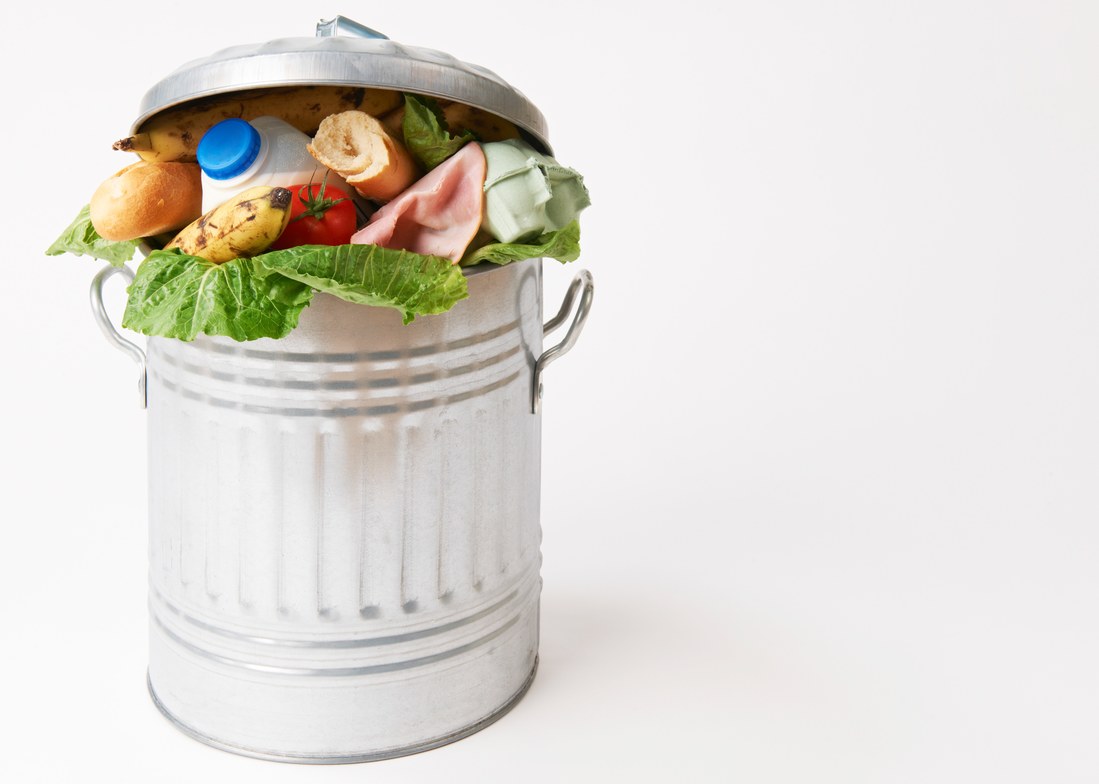 That’s the title of the Youtube video I just watched. Actually, after 29 seconds I pressed Stop, having seen plenty. Besides, if food fights ever seemed hilarious, I no longer feel that way after talking with Vlad.

Vlad is a business analyst who was at my office recently, fixing stuff and helping me navigate software. We got to chatting about food, including the huge amounts of perfectly good sustenance that get wasted. It’s a topic on which Vlad is passionate.

Turns out Vlad grew up in the former Soviet Union where he says food was treated with respect. “It’s unthinkable there to have food fights. That’s barbarian. Even if you yourself are not in poverty or want, when there is so much hunger in the world how can people destroy food – for fun? It almost causes me physical pain to look at it.”   He and fellow citizens did look at it, on videos shown in schools as part of Soviet Cold War efforts to inspire revulsion for capitalism. Food waste, and specifically food fights among American children or in Hollywood comedies, was shown to demonstrate the decadence of the industrialized West, especially the United States and western Europe. “It was a perfect example of the rotten West.”

But it wasn’t only propaganda that encouraged Eastern Europeans to treat food with respect, said Vlad. That was a deep cultural value. Factors included a history of food shortages resulting from poverty and the chaos of military conflicts. Among ordinary people, there was little excess of wealth or food, he said. Everyone thought carefully about how to obtain adequate meals and feed the family. There were also norms of respect for group meals, with rules on, for example, who eats first. Because industrialization came later than it had to the West, food was produced with considerable effort and manual labour, which contributed to widespread regard.

Food was also produced with fewer chemicals. “I can say that I’m 100% organic!” smiles Vlad. Growing up there in the 1970s and ‘80s, he ate meals that were largely chemical-free. Farmers there didn’t see any wisdom in adding toxins to their food – or to the soil on the land that had been stewarded by their families and communities for a thousand years.     It’s easy to be disdainful of Soviet Cold War propaganda against the West. But the polemic was correct -- food fights are thoughtless and disrespectful, and reflect over-abundance and privilege. Maybe it’s time that we in the West developed new attitudes.

You may have heard the painful statistic. One-third of all food produced today is lost or wasted, according to the United Nations Food and Agriculture Organization. http://www.fao.org/food-loss-and-food-waste/en/. Finally, today many organizations and individuals globally are speaking out. One is Anthony Bourdain, who is urging other influential chefs to waste less food. https://civileats.com/2017/10/13/anthony-bourdain-wants-you-to-waste-less-food/. Meanwhile I am grateful for Vlad’s thoughtful recollections.

Get Involved
Read About Food
Comments for this post are now off.