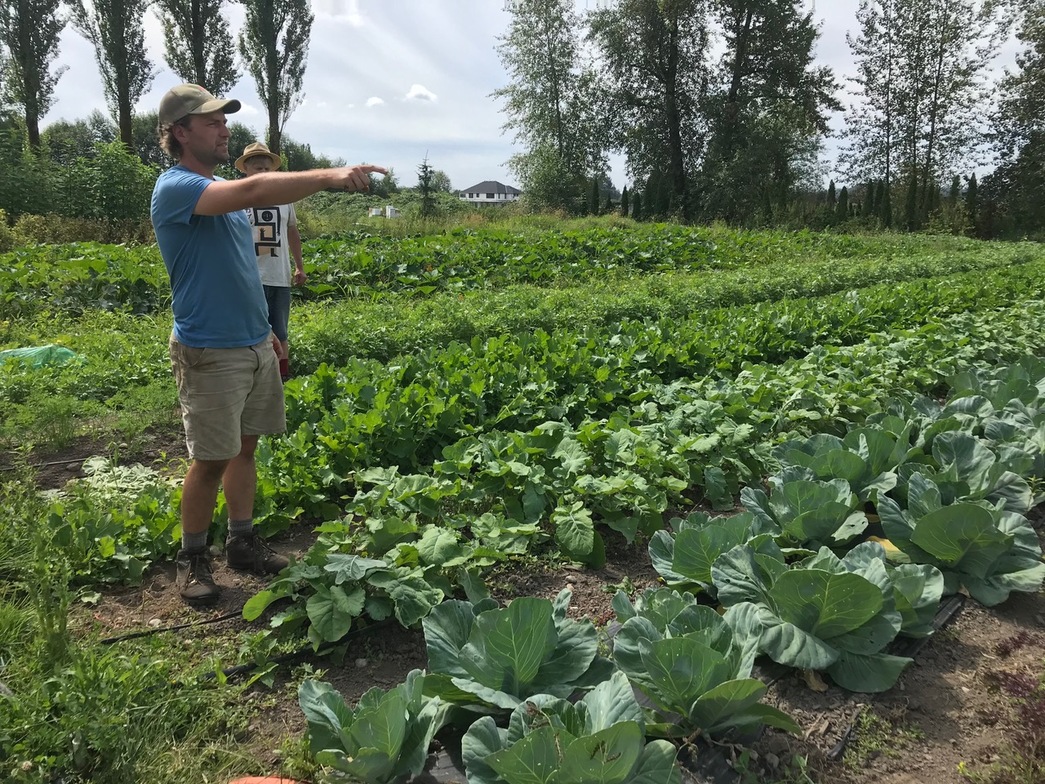 Peace is my topic here, though the truth is I've been thinking a lot about war lately,

That's because of my research on how nations -- especially Britain -- attempted to feed themselves during the chaos of World War II.  (mobilizefood.org)

Through my research I discovered that, through the millennia, food has been deeply intertwined with war.  Human conflicts have frequently been over land and other resources for food.  In the ancient world, Rome invaded Egypt for grain. In our 21st Century, the Arab Spring uprisings were partly over bread prices. Wars have been fought over rice, tea and fertile land.

But I've also come to see that certain habits of agriculture and diets can make societies more, or less, vulnerable to conflict.   Food systems that use more land than necessary to feed a given population, that take more than their share of the planet, will spark conflict.  And the two factors in today's food systems that use the largest amounts of land -- compared with what they provide for human nutrition -- are meat and waste.

I'm talking here about large-scale intensive meat production, and massive food waste that's inherent to industrial food networks.  To address these, we don't need everyone in the world to stop eating meat.  And we'll never bring food waste to zero.  That's okay.   It's a question of scale.

Intensive meat and chronic waste dominate industrial food. That's true in wealthy countries but also increasingly in developing regions. But those regions are unlikely to get food security from giant factory farms, but rather from conditions that can strengthen their own indigenous food systems.

There's considerable research now on what is going to constitute 'sustainable agriculture' and 'sustainable diets'. There's no simple list that will apply to everyone everywhere.  But ingredients will include more local food, that's less processed and with fewer chemicals.  Even more importantly, we'll also need much less livestock production, more plant-based eating, and re-designed food systems for less ongoing waste.

'Lagom' can be our attitude in food and in life

The Swedish language has a wonderful word, 'lagom' which means just enough, just the right amount.  It's not a concept we hear much in consumer societies, or even in most languages. In Engish there's no equivalent word meaning 'a modest, appropriate amount.'

But we get the idea: More is not necessarily better.

Many of you already work for peace by being careful and conscious consumers.  I suggest that one more way to work for peace is to support food systems that provide 'just the right amount,' using 'just' a fair share of the planet.