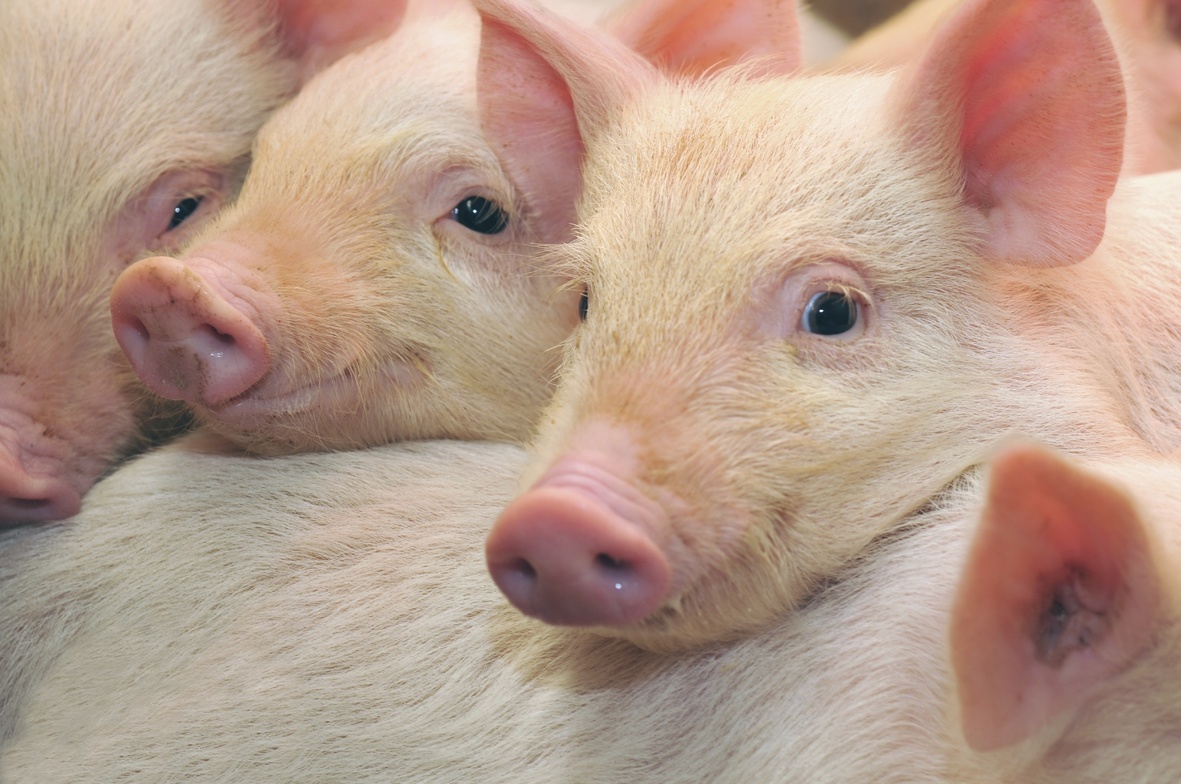 Too many livestock animals creating too many emissions and way too much manure.

That's the reality of intensive meat and dairy production, and the Netherlands is trying to do something about it. The nation that is Europe's biggest meat exporter now wants to drastically cut the number of animals on its land.

Finally someone is daring to talk about our massive over-production of cattle, chickens, and pigs.

There's plenty of discussion about the need for consumers to decrease their meat consumption, considering that livestock account for more than half of food-related greenhouse gases and are the main reason for rainforest destruction. Let's face it: Most Amazon deforestation is for cattle grazing and for soy production -- and the vast majority of the latter is not for tofu-burgers but for livestock feed.

If consumers eat more plant-based and less animal-based, that starts to nibble away at the meat problem from the demand side. But to really take a bite out of it, we need to face the supply side.  Stop supporting factory farms where animals are stuffed in by the thousands to crank out as much meat as possible. And legislate lower numbers of farmed animals.

To call this issue controversial is an understatement.  So I invite you to join me on it.

I'm starting to ask Canadian agriculture policy experts and food activists about it, and will write more soon.  I'd love to hear your comments, either below or at [email protected] Meanwhile, below are some articles to get you started on what will be an explosive political topic.