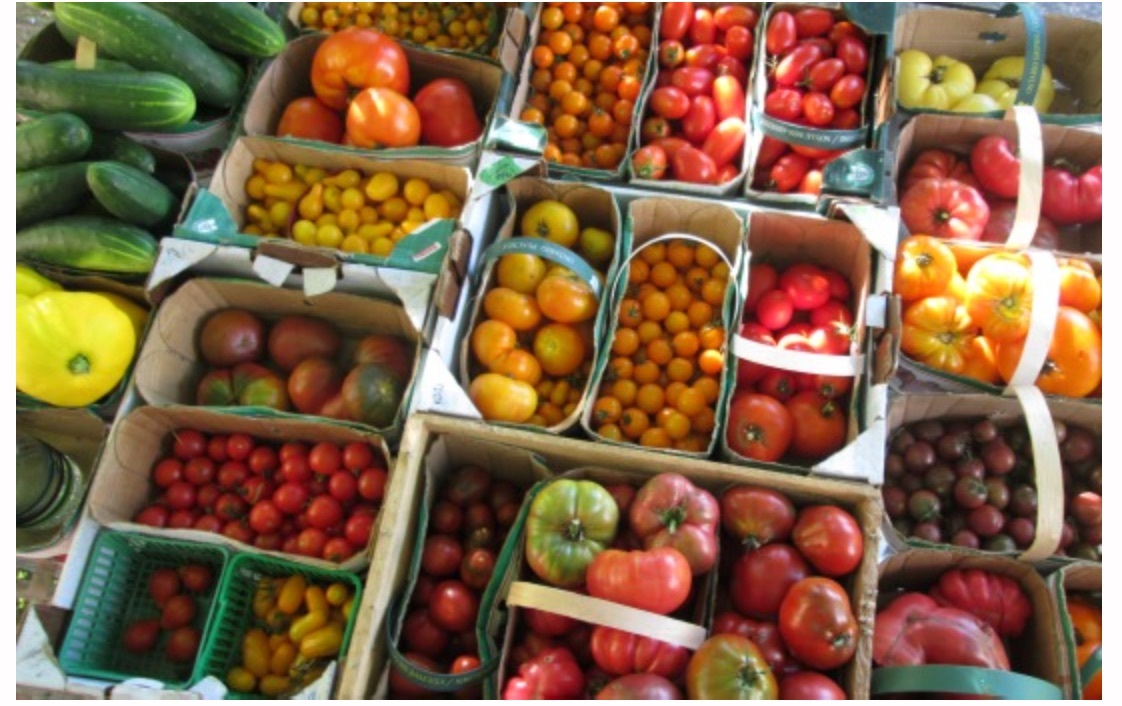 One of my food heroes is a man named Tristram Stuart, an English writer and speaker who for many years has campaigned against food waste.  I've been thinking a lot lately about the people in my community who are chronically hungry, so hearing Mr. Stuart today made me both angry and sad.  He was a keynote speaker at a Metro Vancouver zero-waste conference a few months ago, and the video is now available at the link below.  His TED talk, called 'the global food waste scandal,' which you can see at his site http://www.tristramstuart.co.uk, has been viewed over one million times.  A few of them by me.

A shocking one-third of our food gets thrown out rather than ever consumed, according to the United Nations Environmental Program.  www.unep.org/wed/2013/quickfacts/.

But the good news is that food waste is something we can stop.  One dramatic place to start is with 'imperfect' fruits and vegetables.  In the video below, just in the first couple of minutes you'll hear Mr. Stuart describe the mountains of wasted food which producers are told do not meet cosmetic standards.  Yet they're perfectly good to eat.

Some retailers are beginning to understand the importance of lowering food waste, and have started offering twisted carrots, nicked oranges, and otherwise non-standard produce to consumers who don't mind, or who (like me) deliberately buy such items to support this crucial part of the food movement.   Try it, and let me know what you think.

Patricia Bourque over 6 years ago