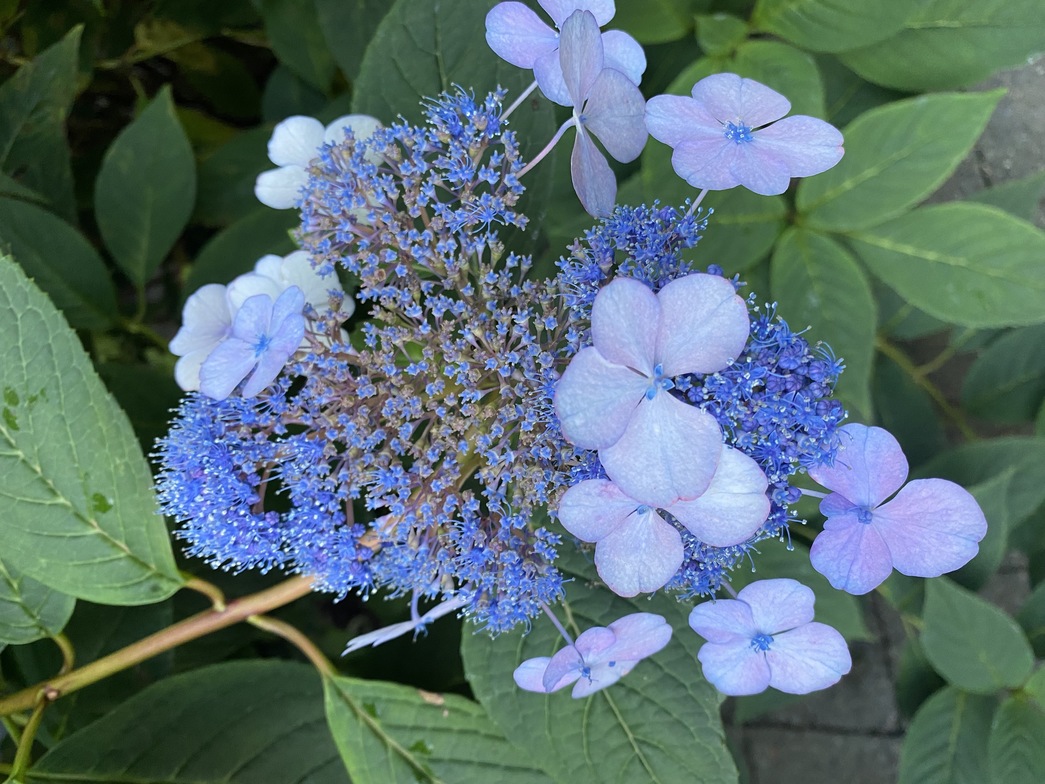 Young adults, teenagers, and even little kids are hurting.  As polls show, many of them are anxious and depressed about the climate crisis. On top of that, this week we got the latest IPCC climate report, which pointed out a rise in psychological distress and climate anxiety. The youngest among us are especially vulnerable, which hurts my heart, as I'm sure it hurts yours.

Morale is essential in crisis.

It reminds me of "morale," which was a central concern in World War II Britain because it was essential if the nation was to defend itself against Nazi aggression. My years of research on wartime have shown that fighting -- especially in Britain where war was on the doorstep -- was about more than tanks and guns.  It was also about whether citizens supported the war effort and felt sufficiently empowered and optimistic on a daily basis to do their part to help.

Taking action is what nations and individuals did in the 1930s and '40s to gird themselves for World War II. In the sector I know best, which is food, leaders at all levels from Parliament to neighbourhoods re-envisioned food production and consumption. Every farmer, every related business, and every citizen had purposeful food-related duties to contribute to what they prayed -- contrary to predictions at the time -- would be victory.  They dug backyards for vegetables, wasted nothing edible, and supported rationing programs to share foods fairly that the conflict had made scarce.

If our young people are going to believe we can win our climate war, they must be convinced that the adults in their families and in public leadership positions take climate seriously.  Young people must witness, and participate in, specific actions that prove that.  At the national level, leaders need to demonstrate that they are shifting our societies and economies quickly away from fossil fuels.  At community and individual levels, every community and citizen needs to adopt meaningful roles to help conquer the climate crisis. All of that will help children and adults build evidence-based optimism.

One barrier is that most government officials don't seem courageous enough to do what's necessary.  A second barrier is that leaders are afraid to ask citizens to actually make any sacrifices.  But people want to help, and are capable of co-operation and discipline.  They want 'to-dos' that are specific, measurable and targetted at climate,  and that their neighbours -- including wealthy and influential ones -- are required to do as well.

Action is an antidote to anxiety.

Action is a powerful antidote to anxiety, as psychologists know.  Most psychotherapies today focus on empowerment, on helping anxious or depressed individuals act in ways that increase feelings of control rather than helplessness.  So let's save our dear children, ourselves, and the climate, with specific and empowering actions on scales called for by this emergency.