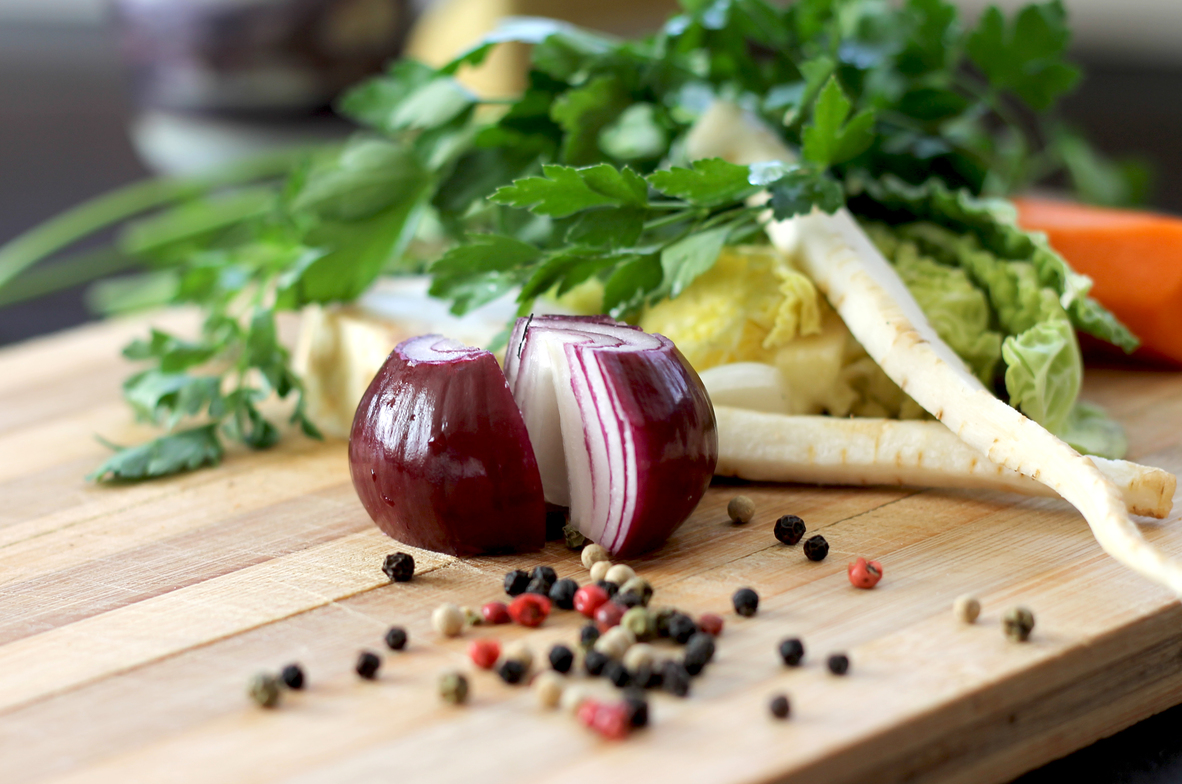 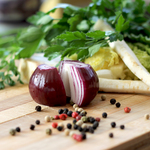 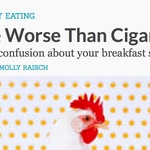 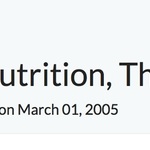 One week eggs seem good for you; another week they seem bad.  At least, those are the kinds of confusing messages consumers feel they receive from television, the Internet, newspapers, radio, and social media.

I searched a few debate-worthy food topics including the Paleo diet, raw food, and vegetarianism.  And for each one I easily found 'news' headlines that contradicted each other.  One headline called the Paleo Diet a health and weight-loss wonder; another headline called that diet an unscientific flop.

That's one of the reasons I'll be speaking on a panel in Toronto next month, meant to help consumers navigate media messages about food.  It will be part of the annual Canadian Organic Growers educational day on Saturday, Feb 20, 2016.

For now, here are a few ideas:  (1) The Internet has multiplied the number of media messages to which we're exposed - and unfortunately much of what's posted is not evidence-based but  is the hopeful messaging of groups that have something to sell; (2) Scientific research is complex, and when journalists (even accredited and experienced ones) summarize the research, nuance can get lost; (3) Journalists and consumers find it difficult to know which sources - e.g. purported health or citizen groups - are reasonably objective and which ones are funded by large food interests. That's what I'll be talking about on the panel.

My advice to consumers is to read widely, avoid cynicism but adopt an attitude of intelligent skepticism, and be wary of reports that take extreme positions on food (or almost any other issue).  The truth is that eggs are perfectly good for you - in small quantities.  In large amounts, they're bad.  As is usually the case, though it may not always make for exciting journalism, a wise guideline is moderation.