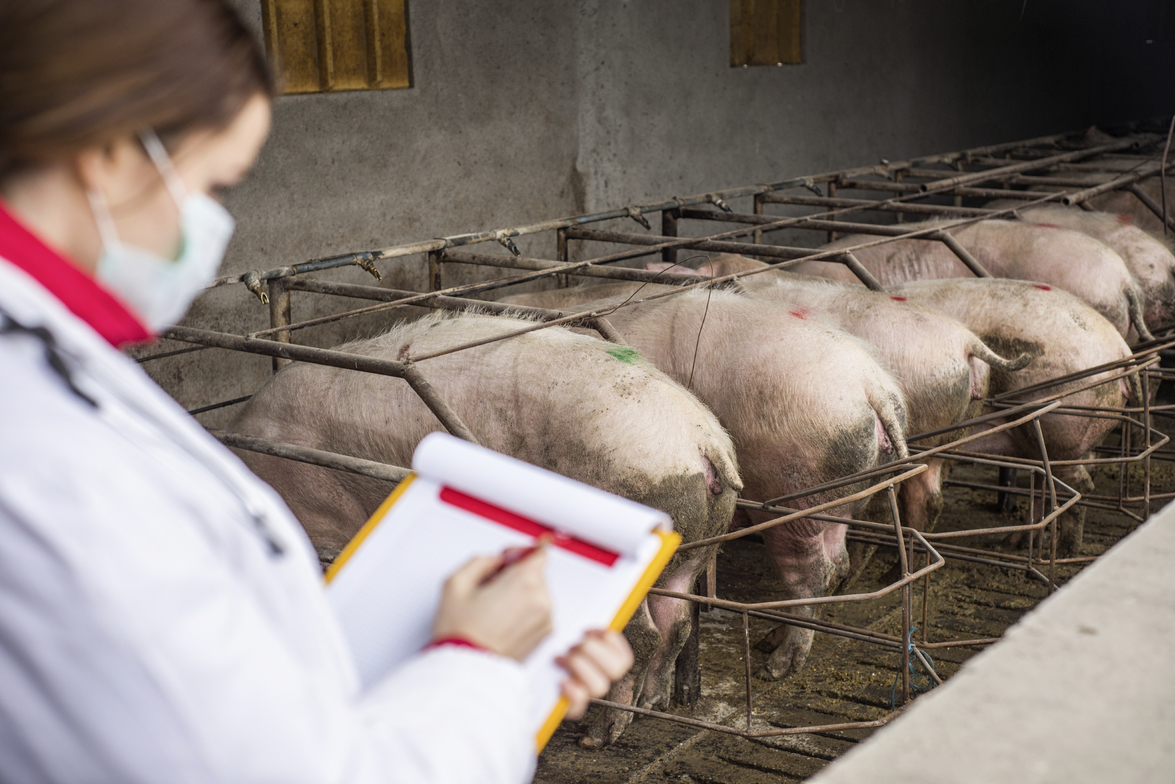 It's late Summer 2018, and I've just made a video-conference presentation to a national environmental group on the topic of meat. This group does excellent work opposing coal and other non-renewable energy, running programs to get kids into nature, educating citizens about climate change, and more.  But they haven't ventured into the world of food.

I don't blame them.  Food can be complicated, and it's definitely contentious, especially where meat is concerned.  But one of the most useful steps any of us can take for climate change -- and the most impactful dietary step -- is to eat less meat.  Other food-related shifts are important for the environment, for public health and for society, including eating local, eating organic, and wasting less food.  To lower greenhouse gases, however, nothing beats cutting back significantly on meat consumption.

That's what I demonstrate in my book High Steaks: Why and How to Eat Less Meat.  I'm always happy to share complimentary copies of it with people who are genuinely interested in this topic that's so close to my heart.  If that's you, simply email me, and I'll arrange to get you a copy.

Although I chose years ago to stop eating meat, my position is that no one needs to become a vegetarian or vegan who doesn't wish to do so.  There's nothing wrong for the environment and health with raising livestock and eating meat -- if we do it in small amounts.  But the widespread global habit of consuming animal products every day has meant there are now billions of livestock animals on the planet, many more than there are human beings, and many more than can be raised sustainably.  The intensive livestock industry uses too much land and fresh water, and generates too much in the way of manure and greenhouse gases.  If we raised small number of animals instead, integrated into sustainable crop systems, then people could eat meat occasionally, and livestock would be environmentally positive rather than negative.

After my presentation to the environmental group, the president asked me: 'Why don't more people know about the ecological problems caused by meat?'  Reasons include that:

(1) The meat business is strongly controlled by a few large companies that influence policy-makers and consumers, and

(2) Most people enjoy eating meat, and are afraid they'd have to stop altogether to address the problems.

They wouldn't. To produce livestock sustainably, most of the world will probably need to cut back their usual consumption of meat by 50%.  But becoming vegetarian or vegan is not necessary.

It's true that most people still don't understand the depth of this problem. Now that you've heard more about it, let me know if I can help you plan a meatless meal for dinner -- or speak at your next event.