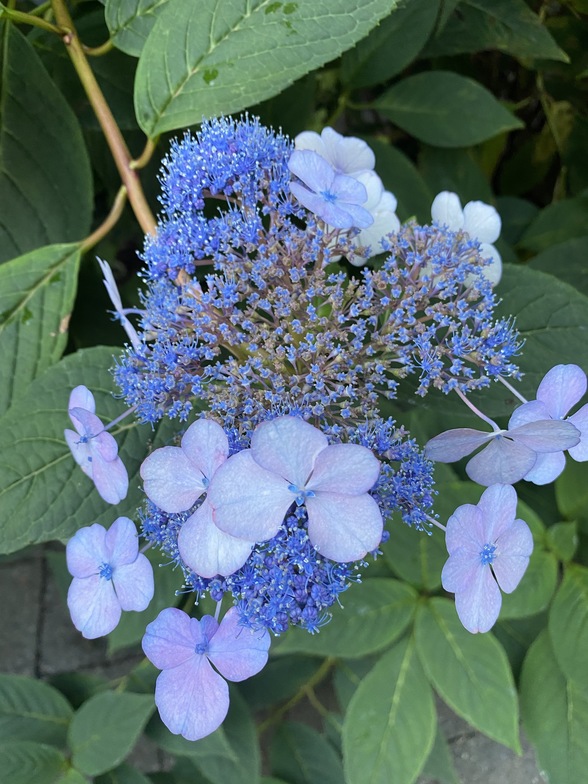 When I taught college-level Introductory Psychology, I occasionally assigned each of my students to write a letter, as follows.

I soon discovered that many students had never before written a letter to any official, whether their Member of Parliament, the manager of their local grocery store, or the president of a pro hockey team.  And they loved the experience.  Many of them did receive responses, some of which were not 'form letters' but personal, which left them feeling empowered and even politicized.  I loved hearing their stories.

This past week, I sent a letter to Canada's Minister of Environment and Climate Change, Jonathan Wilkinson.  He has not yet responded -- and in fact I forgot to explicitly ask for a response!  How's that for not taking one's own advice!?   If you're interested, the letter is attached.  It calls attention to a sigificant factor in the climate crisis -- large-scale, intensive production of meat and dairy in Canada and across the world.

I'll end with a story about another kind of letter-writing.  A young artist named Aquil Virani was interviewed on CBC radio recently, to talk about a remarkable project. For his 30th birthday, he decided to write 30 letters of thanks to people who had impacted his life.  Some of those individuals he had never even met.  What a beautiful idea, and what a beautiful person he must be.  Here's a link.