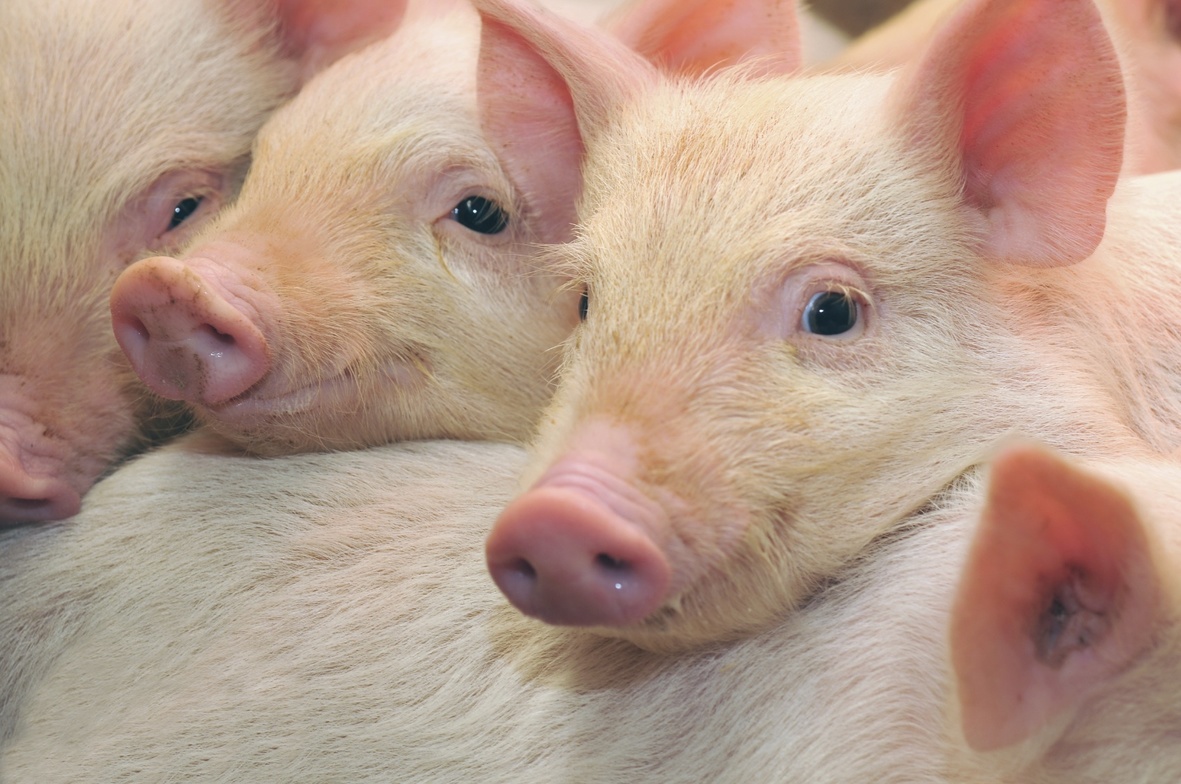 It's Time to Resize the Livestock Industry

Unless we decrease the billions of livestock animals on the planet and eat less meat and dairy, we will never solve the climate crisis. That's the view of more than 50 international organizations that have signed a letter to the upcoming UN climate-change conference.

The Open Letter to Member States of the United Nations calls for a 'just livestock transition' that will cut the meat in high-consumption countries, production of which is a major source of greenhouse gases.  At the same time the movement would enable equitable access to animal products across both rich and poor countries, more sustainable agricultural jobs, and better global health.

The campaign was initiated by the European organization 50by40, which aims to cut global production and consumption of animal products by 50 percent by 2040.

Eyes and ears on upcoming UN meetings in Glasgow

The science has been clear for years that the number of livestock animals on the planet, and the daily portions of meat and dairy that so many consume, are completely unsustainable. Now we need officials to do something about it. I'm hoping to hear some courageous voices at the UN meetings in Glasgow next month.

Meanwhile, you as a citizen can support any of the numerous organizations working for better food and for an end to factory farming. These include: